Recycle for Norfolk, is the public-facing brand of the Norfolk Waste Partnership (NWP); a partnership of Norfolk’s County, District, Borough and City councils working together to improve waste and recycling services. Recycle for Norfolk approached FOUR to develop a ‘Nappies as a Contaminant’ campaign. With an estimated 400,000 used dirty nappies wrongly placed in people’s recycling bins each year, Recycle for Norfolk wanted to remind parents and carers that nappies need to be put in the rubbish bin, and to explain that putting them in recycling bins can make otherwise clean recycling dirty and unusable and cause a potential health hazard for those who have to remove them by hand.

FOUR developed a set of campaign assets designed to work across different platforms, featuring the eye-catching ‘angry baby’ alongside the simple yet strong statement that ‘Nappies are Rubbish not Recycling’. Further campaign icons we used to convey the message visually. Packs, and download links to the campaign materials, were shared with NWP partners, and local organisations providing children’s services, healthcare, family support or entertainment. These stakeholders were asked to support Recycle for Norfolk in reinforcing the need to keep nappies out of Norfolk’s recycling by displaying posters and leaflets and sharing social media messages. For waste collection crews, additional campaign materials were provided to advise people to ‘Change Your Ways’ when nappies were found in the wrong bin. A campaign news release which explained the extent of the problem and the issues caused was also distributed to Norfolk media. 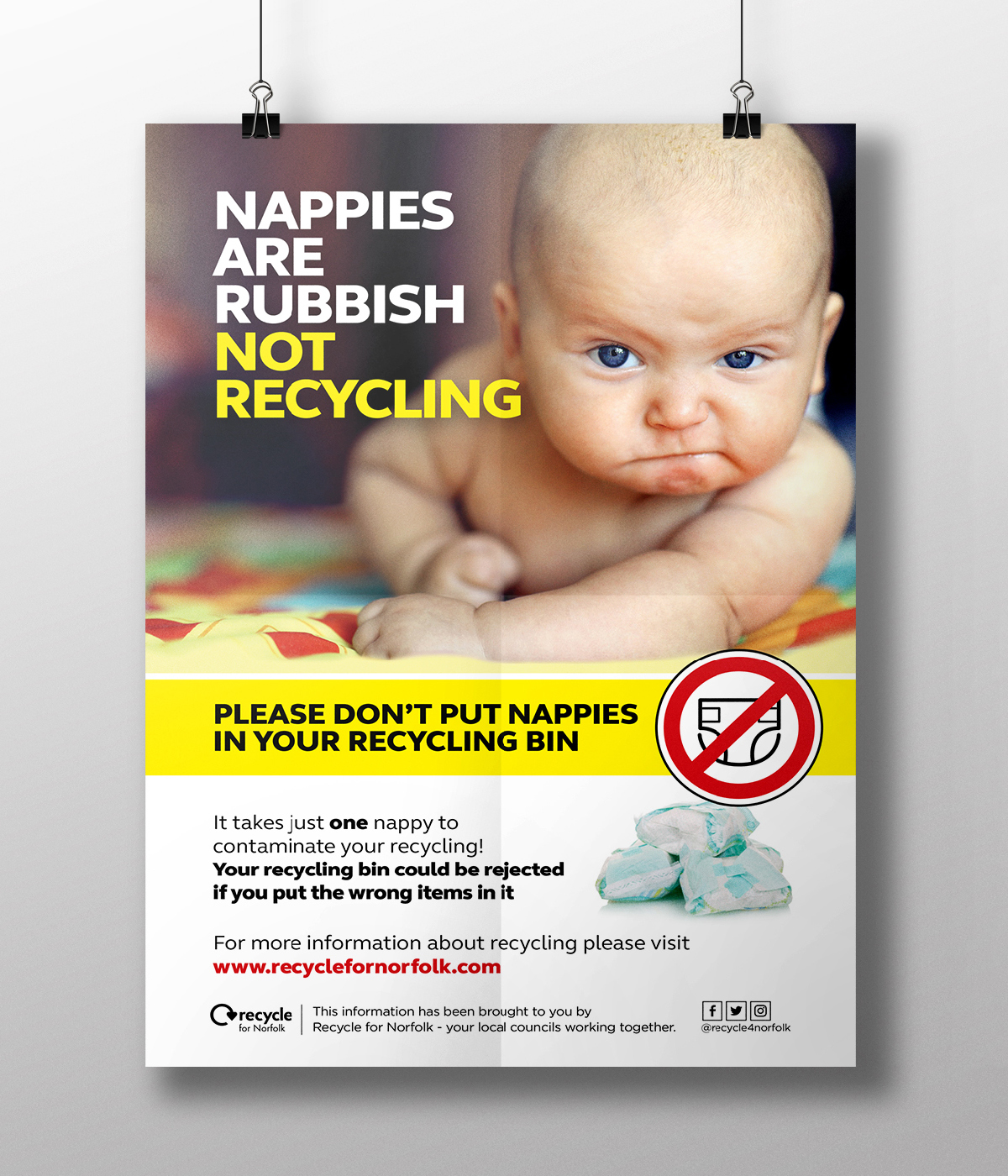 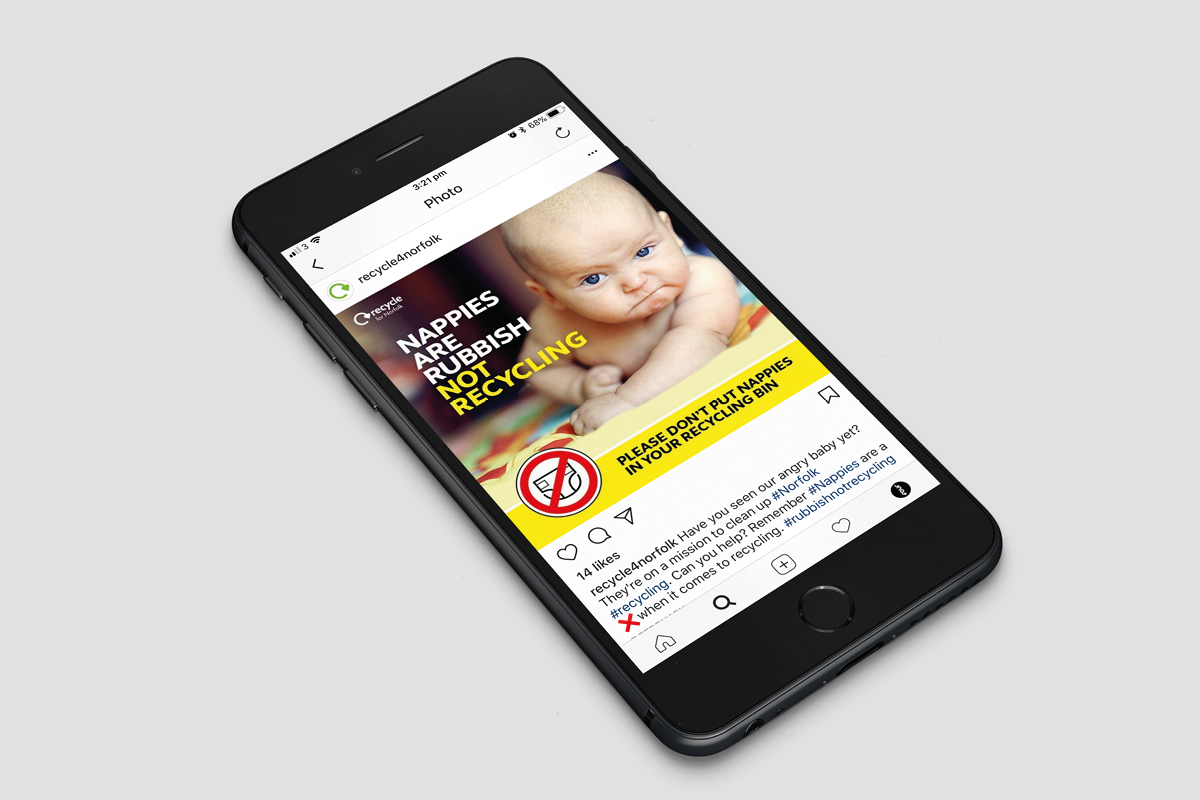 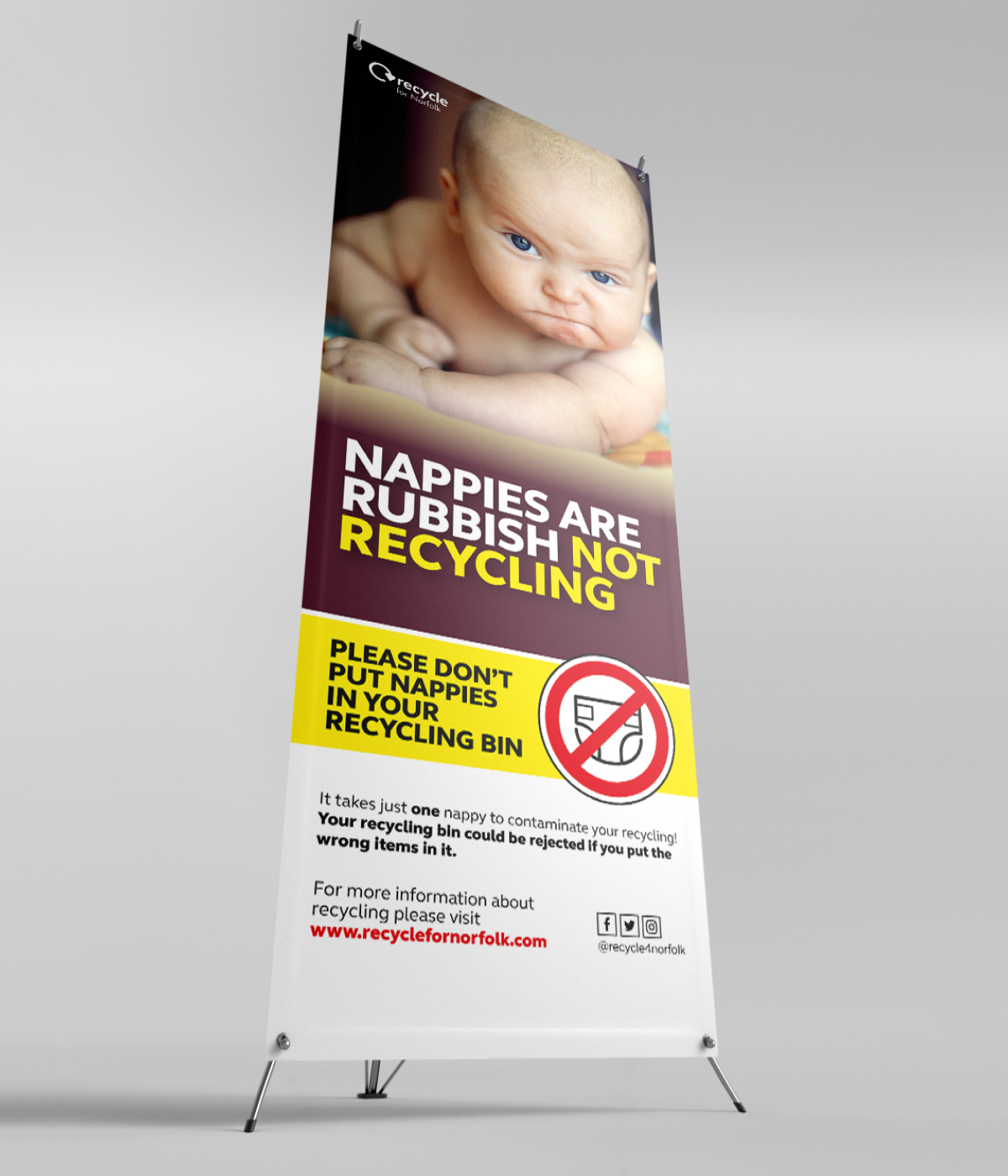 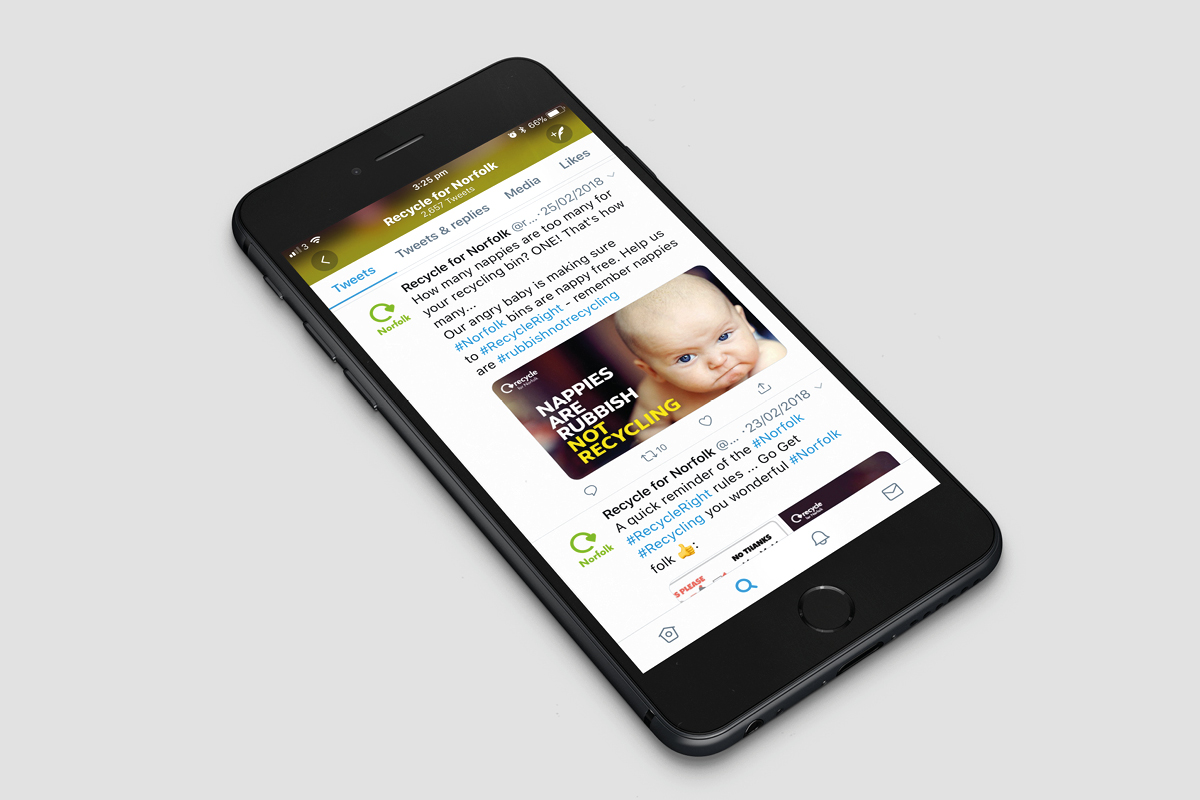 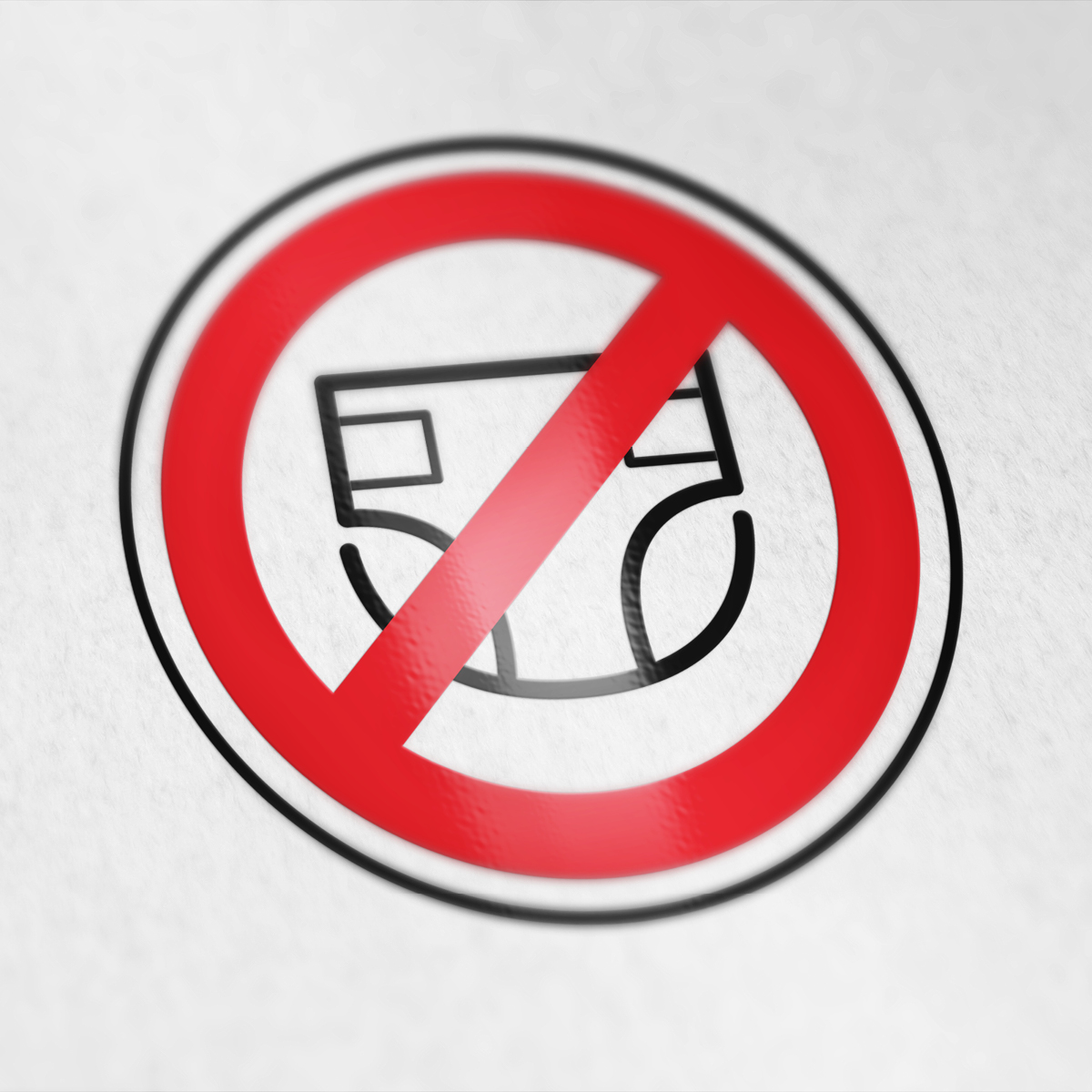 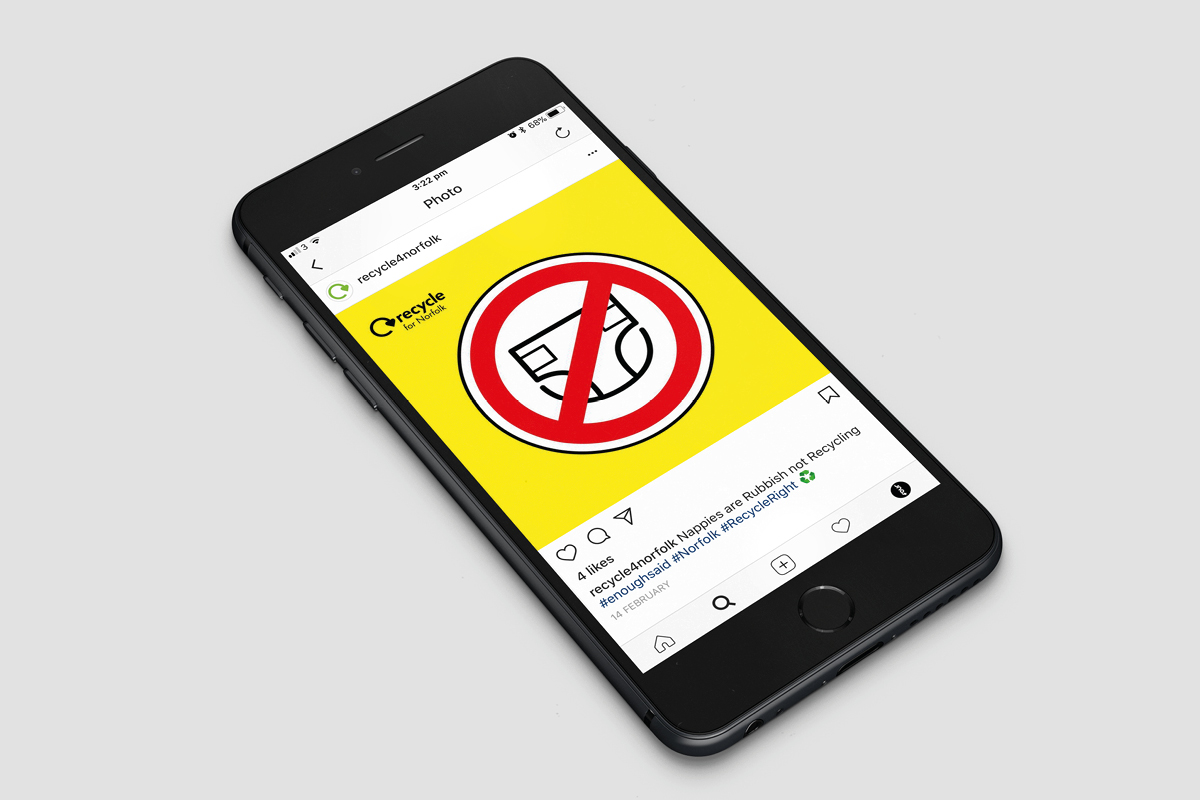 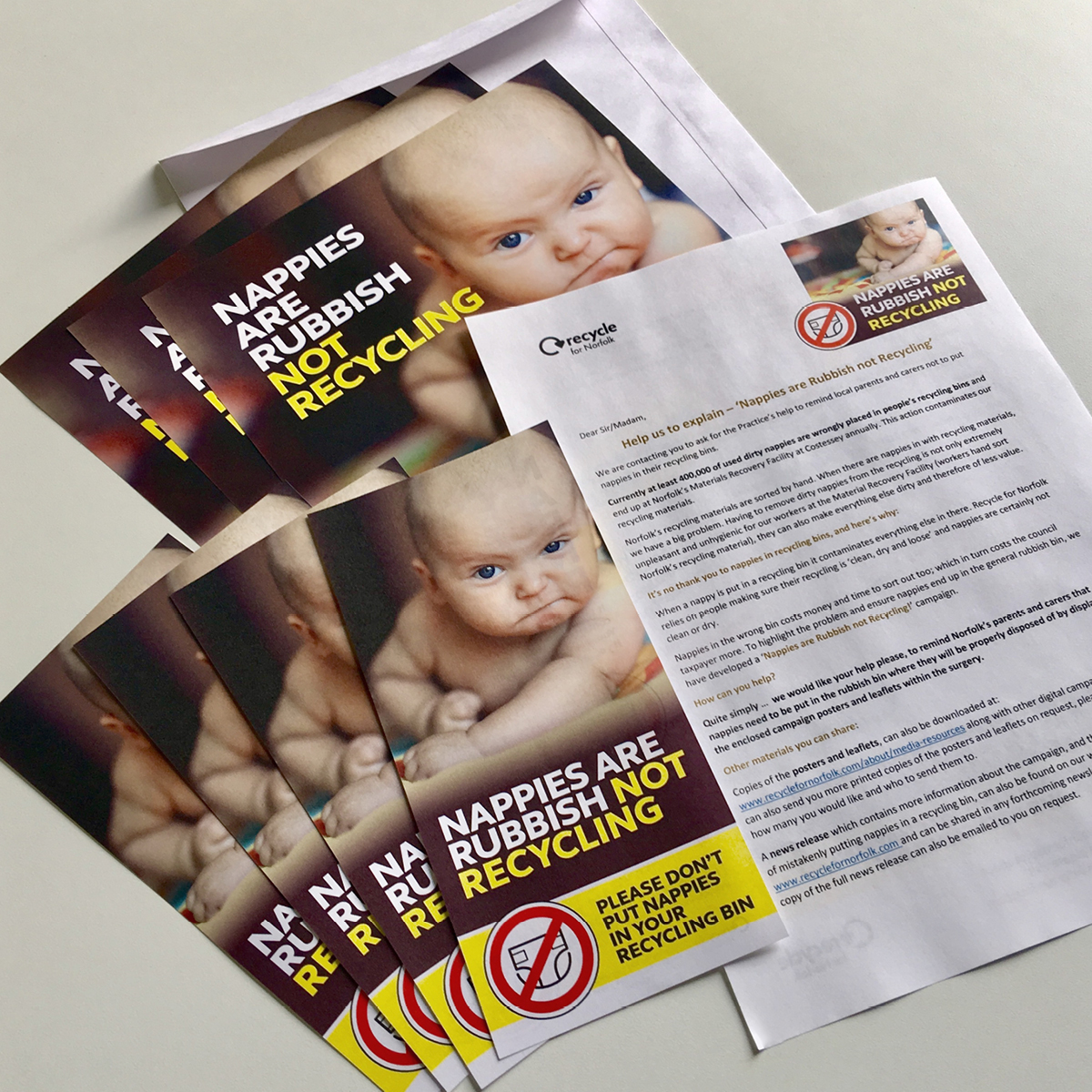 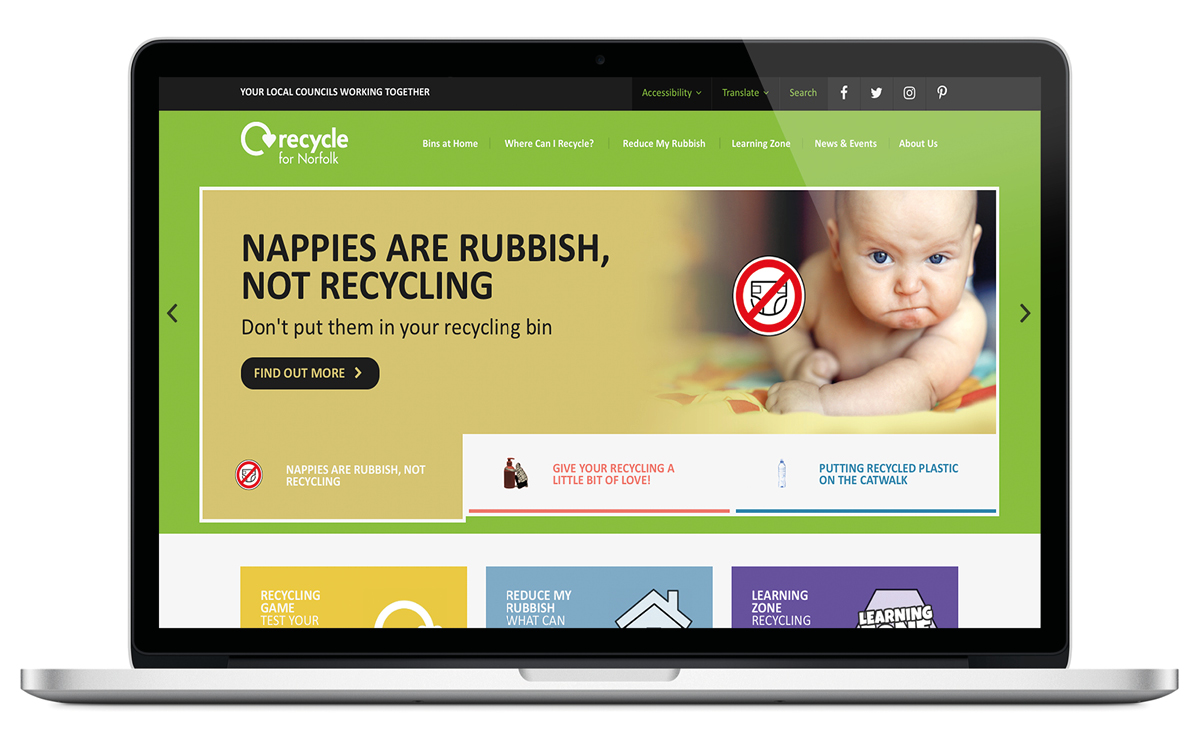 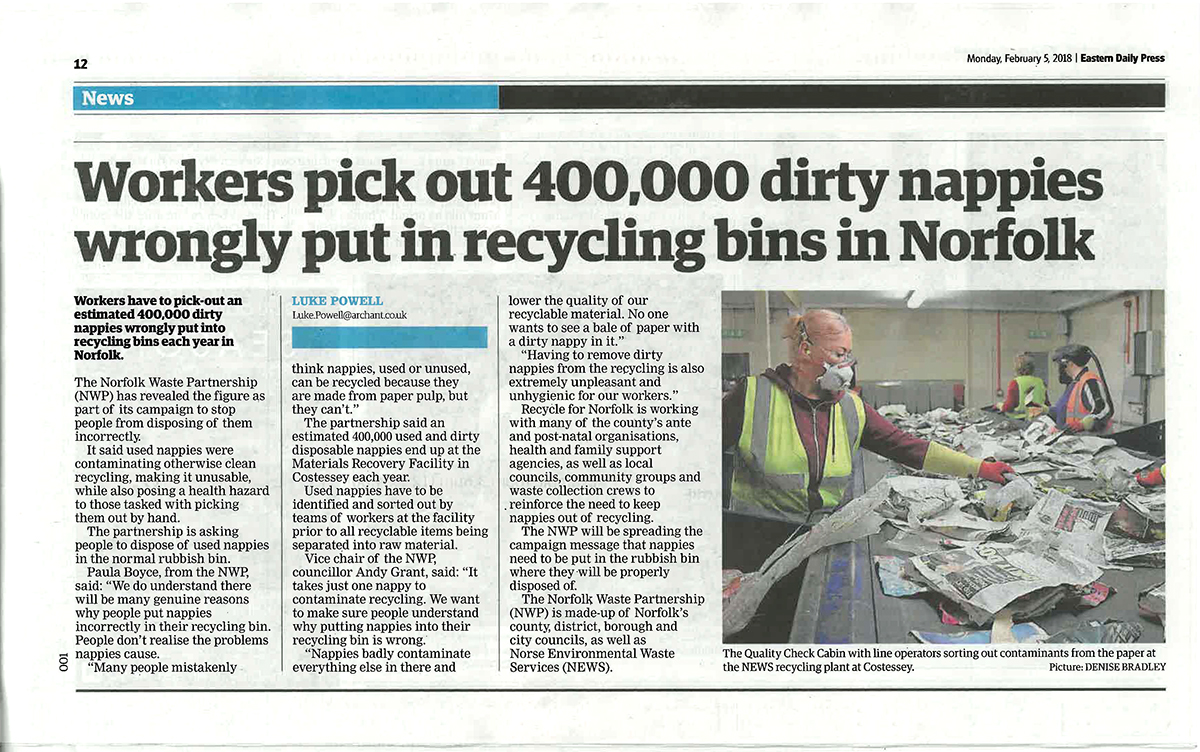 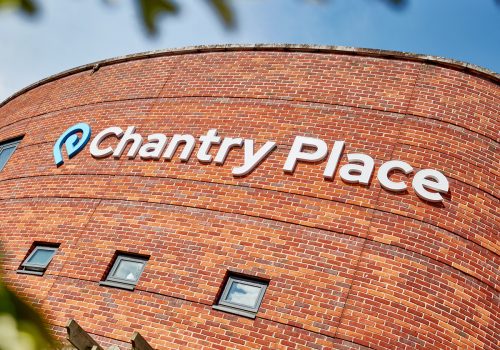 Chantry Place, formerly Chapelfield shopping centre, is home to over 90 fantastic shops, cafés and restaurants, including Apple, Zara and… 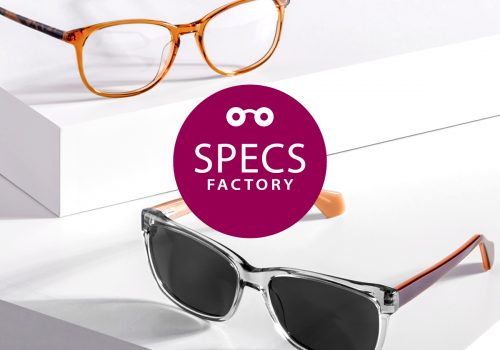 The Specs Factory came to FOUR for visual consistency in everything they do. We developed the basic elements of their… 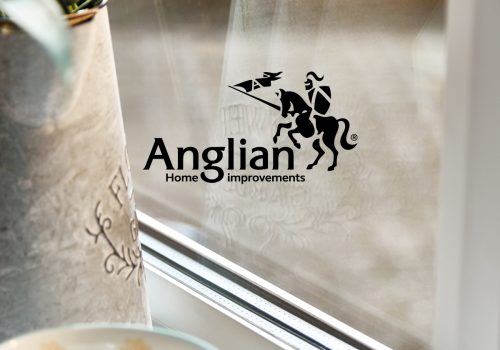 After many years at the helm of Anglian Home Improvements’ brochure design, we took the bold step of totally redesigning…

What are you looking for in an agency? Here at FOUR, we specialise in what we know we are good…